Where the Mission Began

The Many Faces of Vincent de Paul

St. Lazare as a Women’s Prison

The exhibition, Saint-Lazare as a Women’s Prison: 1794-1932, explores a fascinating chapter in the long history of Saint-Lazare, the famous motherhouse of the Congregation of the Mission (the Vincentians) in Paris. Originally founded as a leprosarium in 1122 far outside the city gates, the complex served as the Vincentian mother house from 1632 until 1792. Confiscated by the revolutionary government, the complex became an infamous women’s prison from 1794 until its closure in 1932. 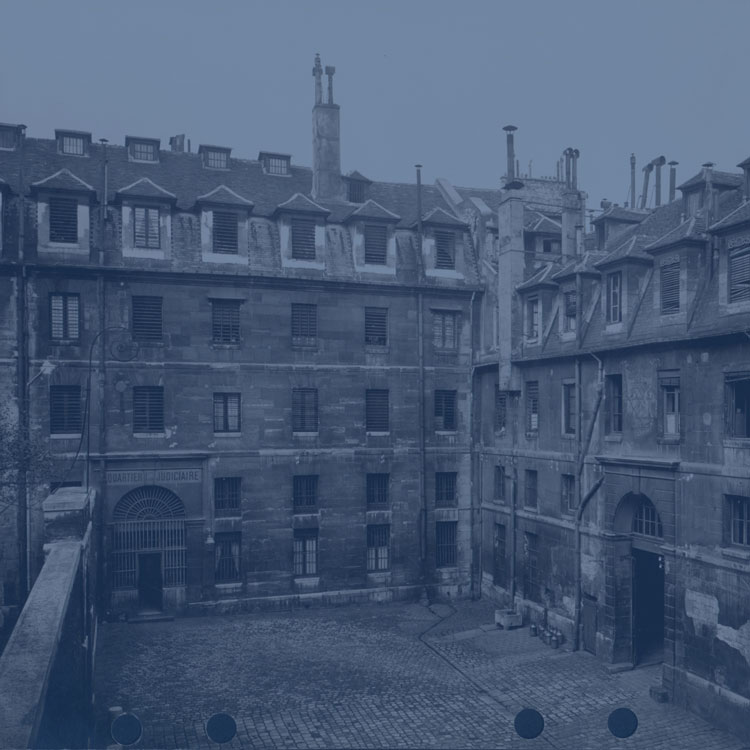 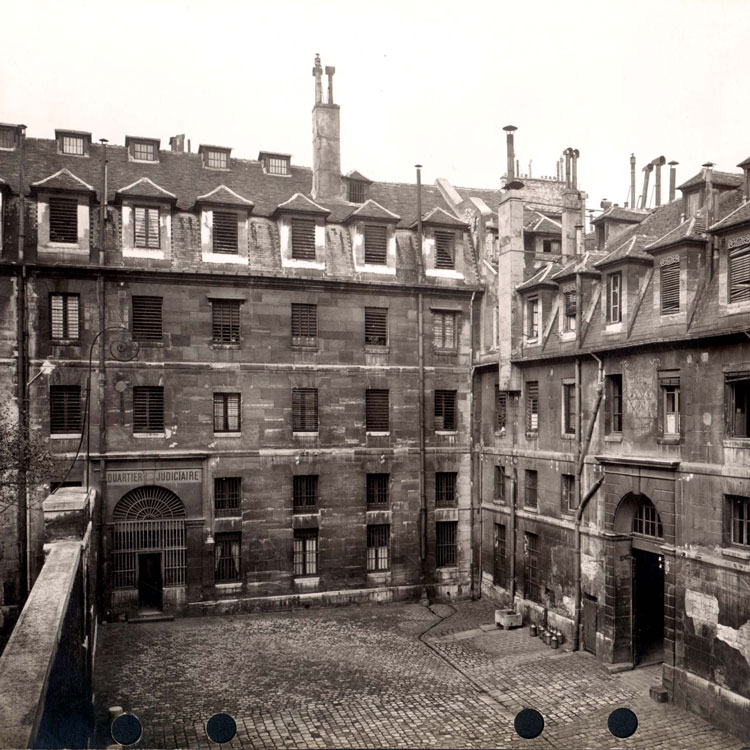 View our other projects and resources.